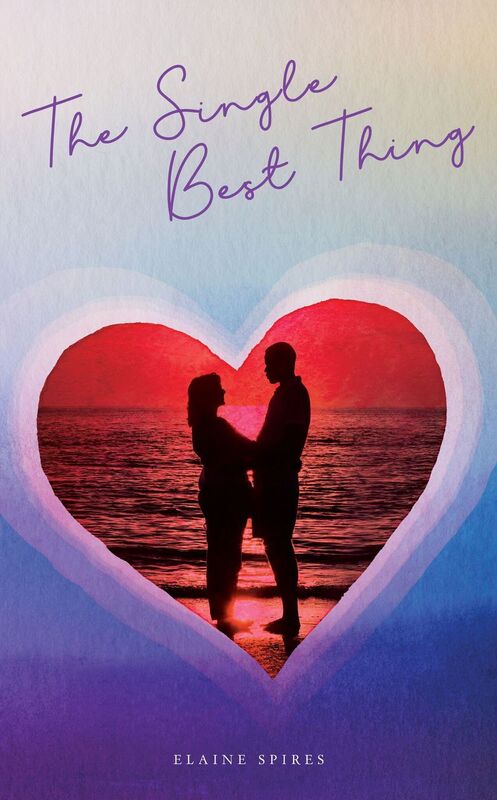 What they say: Almost four years have passed since Melv followed Eve back to England refusing to throw away their long awaited chance of lasting love and happiness. Much has happened in that time. No longer a tour manager for Travel Together, Eve is enjoying unexpected success in her new career. Has she forgiven him for hurting her so deeply? Was her love for him simply enough? And what about her own dark secret? Provoking smiles and tears this glimpse into Eve’s future brings the Singles’ Series to its final conclusion

The Review: We open with our lead, Eve, meeting up with a crowd and us getting a hint about what a whirlwind things have been, and I somehow felt her nostalgia and settled in, enjoying the excitement.

In particular I loved the bookish part of the book, where Eve shows us her writing world (and I was thrilled to have the cool surprise of knowing some of the people in it!!) although I’d have loved even more of it! As always, there is a lot of drama, some of it a bit dark. The characters aren’t particularly likeable, but the story had me totally hooked. Really enjoyable and can definitely be read as a standalone even though I had read most of the series. Thanks so much to Rachel at Rachel’s Random Resources for the book in return for an honest review.

Elaine Spires is a novelist, playwright, screenwriter and actress. Extensive travelling and a background in education and tourism perfected Elaine’s keen eye for the quirky characteristics of people, captivating the humorous observations she now affectionately shares with the readers ofher novels. Elaine has written two books of short stories, two novellas and seven novels, four of which form the Singles Series-Singles’ Holiday, Singles and Spice, Single All The Way and Singles At Sea. Her latest book,Singles, Set and Match is the fifth and final book in the series. Her play Stanley Grimshaw Has Left The Building is being staged at the Bridewell Theatre, London in May 2019. Her short film Only the Lonely, co-written with Veronique Christie and featuring Anna Calder Marshall is currently being in shown in film festivals worldwide and she is currently working on a full lengthfeature film script.Only the Lonely won the Groucho Club Short Film Festival 2019! Elaine recentlyreturned to UK after living in Antigua W.I. She lives in East London. 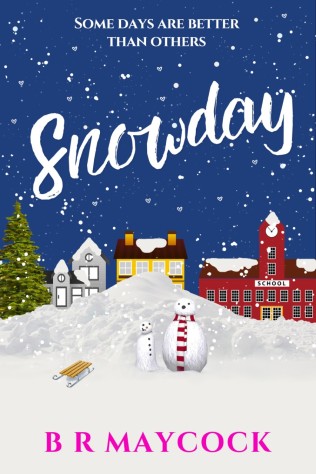