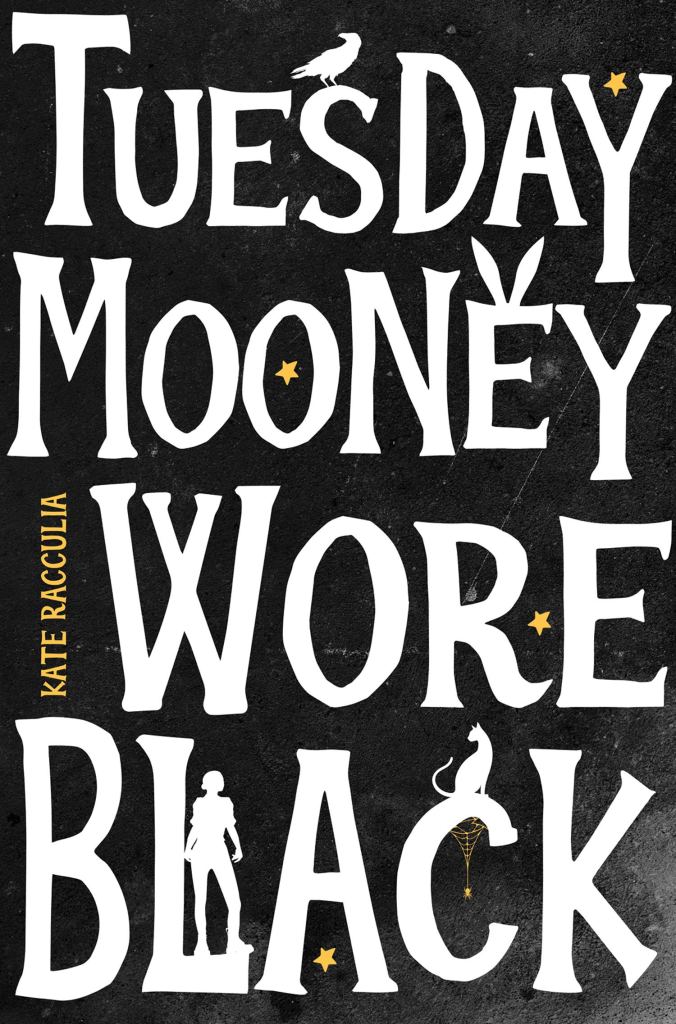 You are cordially invited to play a game…

Tuesday Mooney loves a puzzle. So when an eccentric billionaire drops dead, leaving behind a fiendish treasure hunt – open to anyone – to his fortune, Tuesday can’t resist.

Although she works best alone, she soon finds herself partnering up with best friend Dex (money manager by day, karaoke-zealot by night) and the mysterious Nathaniel Arches, eldest son of a wealthy family who held a long-running feud with the dead man.

As the clues are solved, excitement across the city reaches fever pitch – but nothing is as it seems, and the puzzle-within-a-puzzle holds something much darker than a vast fortune at its heart…

The Review: This is the story of the ‘walk into the room and everyone turns’ Tuesday Mooney, who was always seen as different, from a young age there were rumours about her, and we get a sense that something huge happened. Now, in the modern day, there has been a death, and an extremely wealthy eccentric has prepared a treasure hunt that has groups forming to claim the bounty.

I loved how Tuesday met and joined with the characters she did, some of whom had such sad back stories. I loved the creepiness and gothic air to so much of the book, and the betrayal and amazing friendship too. I swallowed this book down whenever I could get to it, and was gutted to reach the end. Creepy, gothic and yet feel good too! Thanks so much to HarperCollins and Netgalley for the book in return for an honest review.